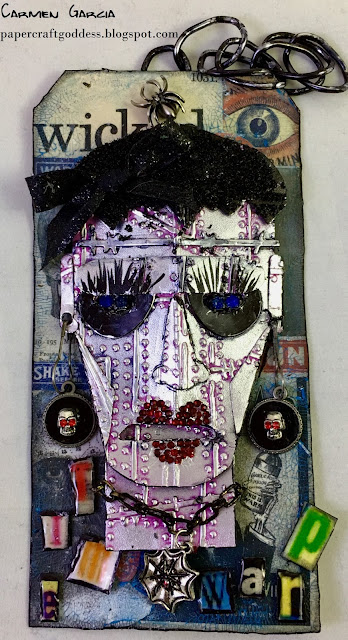 But that's ok. They can think what they want. Because I had a late lunch and I'm not terribly hungry. Let's see how much fun they'll make of me in an hour or so, when they're ready to gnaw their own arms off from hunger. I bet Rocky Horror will be the best thing that ever happened to them..
Posted by papercraftgoddess at 10:24 PM