A Superbowl of Nachos and Tears: A Love Story. (With Cocktail Weenies) 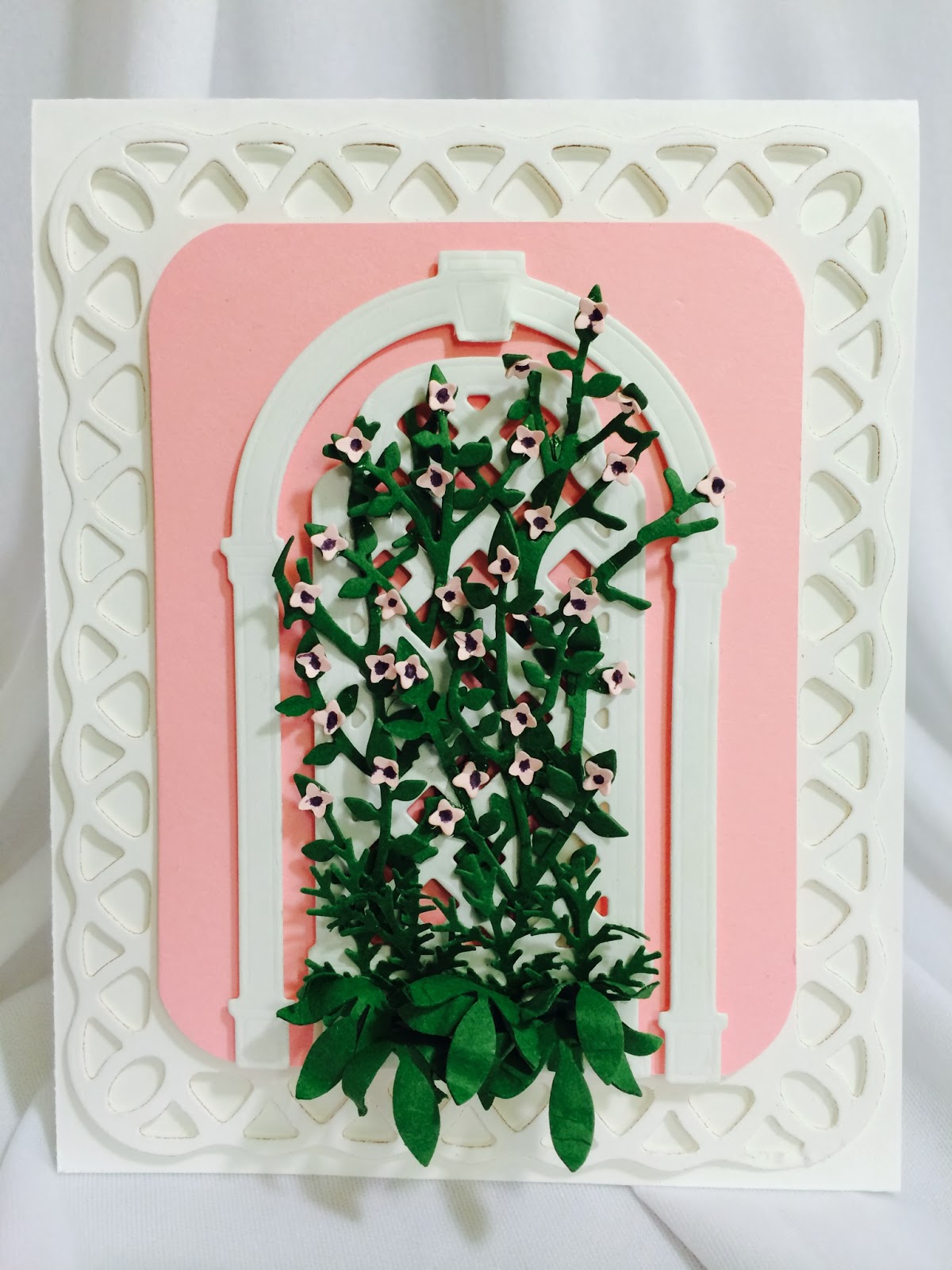 This Superbowl was something special. It was the first that my 15 year old son participated in, and he watched along with his step-father. Naturally, they rooted for opposite teams. I had a decent time, playing them against one another, until my husband said something stupid to irritate me. Then it was game on: I was going with my kid for the Seahawks all the way.

It was about this time the Hawks let everyone know they were going to win. So, my son and I really let the hubby have it. Now, I don't think I'm stupid...it's more that I really suck at 'timing'. Because it really WASN'T the moment to ask the hubby what he thought about the card I slaved over for hours. But I did and he squinted and said, "What is that green crap at the bottom?" Wounded, I said "It's Hosta...I love Hosta's...you know this!!"

I cried at the loss of the love we once shared, but after devouring leftover nachos and a third of a crockpot of cocktail weenies, I was able to gain control and perspective of the situation. It's obvious he said what he did-not because his team lost and he was teased about it- but because he has a 21 yo girlfriend stashed somewhere, who lives on nothing but air and sunshine and thus stays a permanent size 2. Furthermore, her father is wealthy and she and my husband will travel the world, feeding caviar to each other (with no thought to their unwashed hands, I bet) on her sailboat, all while I'm stuck here with a teen, a tween and a 7yo autistic kid who was unhappy with some of his stuffed animals and sentenced them to the gulag, which happened to be the oven. (How was I supposed to know they were there? Besides, one was some zombie thing...it was already ugly...what did a few scorch marks matter? It just added to the whole concept of the zombie, right?) I realized I couldn't do this alone and that I would go apologize and I'm going to do that right this instant.

Hold on...there's still some tortilla chips and cheese available, and a cocktail weenie on the carpet. Hey...it's no big deal...just rinse it off!!! What was I talking about?? Oh, look! TWO weenies!!!