It's Dare to get Dirty Week at Splitcoast Stampers!

Once a year, Splitcoast Stampers (SCS) has a challenge week for members. During that week, beginning at 9am for 6 days in a row, the SCS 'Dirty Dozen' (the SCS current design team and former Dirty Dozen Girls) post anywhere from 7 to 8 challenges a day.

You would be surprised to learn that there are actually quite a few members who finish all the challenges and receive the title of 'Challenge Queen'.

You would NOT be surprised that Yours Truly is NOT in the running for that title.

The main reason this title is out of my reach is due to the fact I've gotta go 'BIG' or go home. I can't just do something simple and move on.

Anyway, I'm going to post some of my work to date. We aren't allowed to reveal the specifics of the challenge, so I'm just going to post what I posted for each pic at SCS. Here we go! 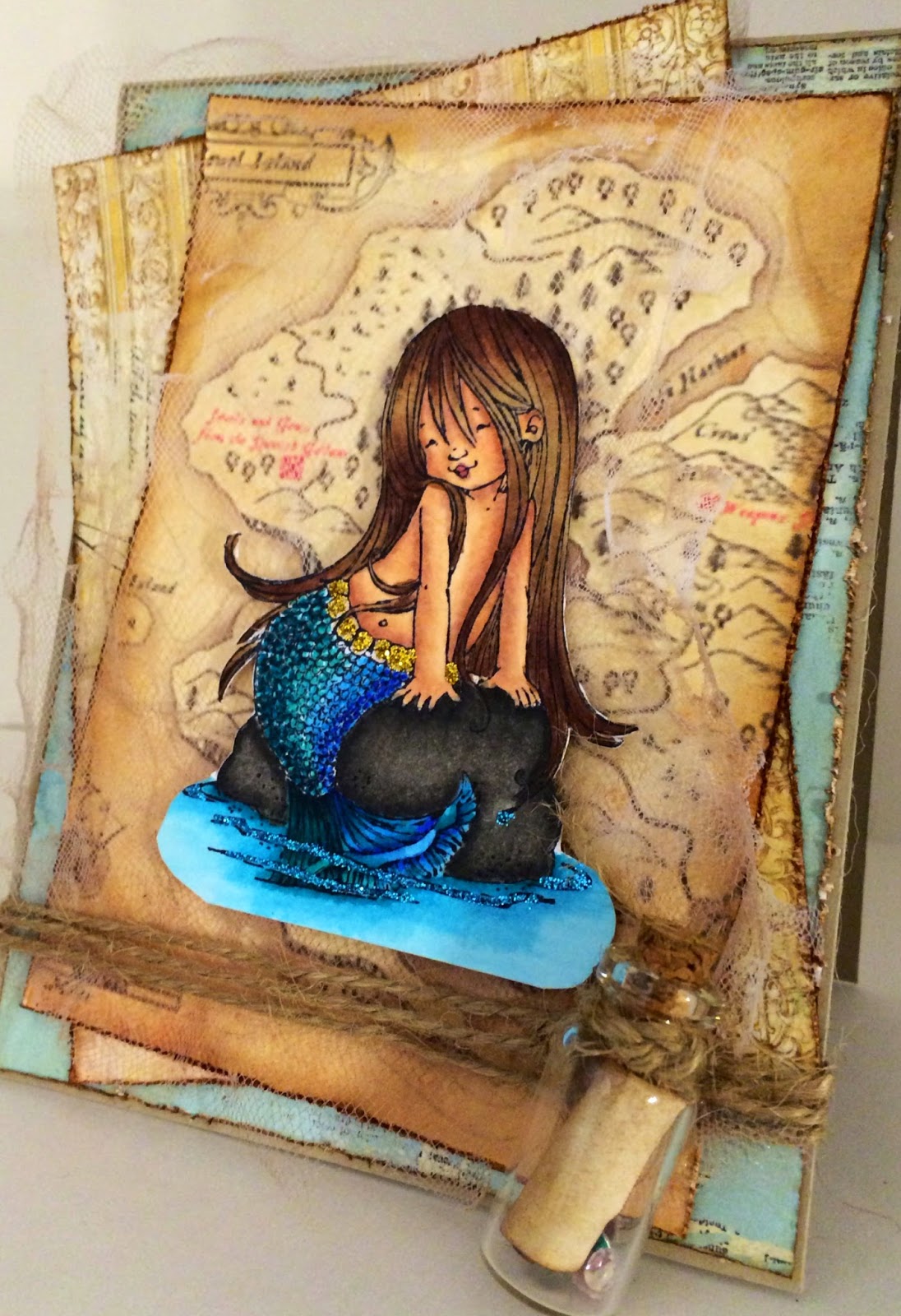 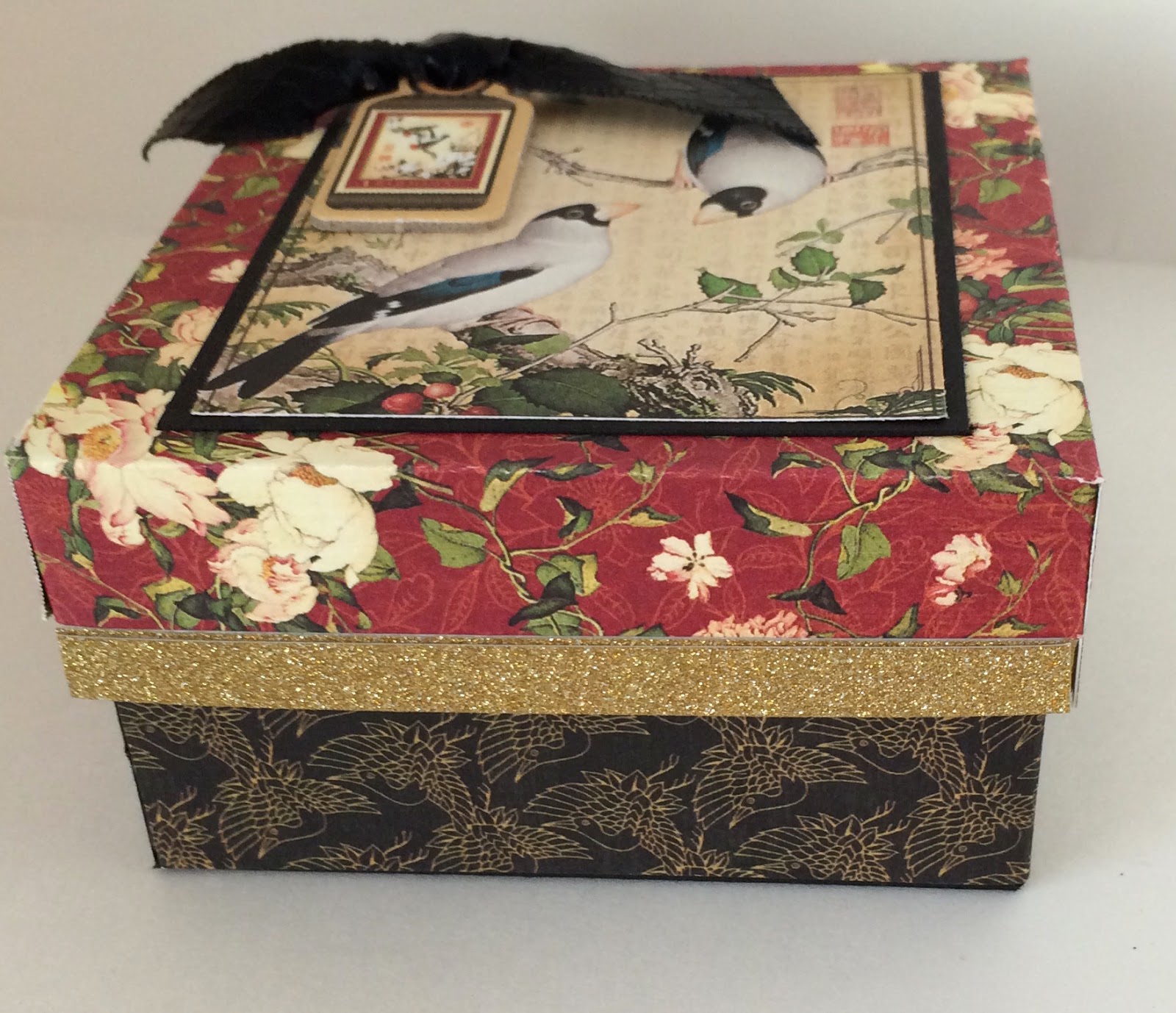 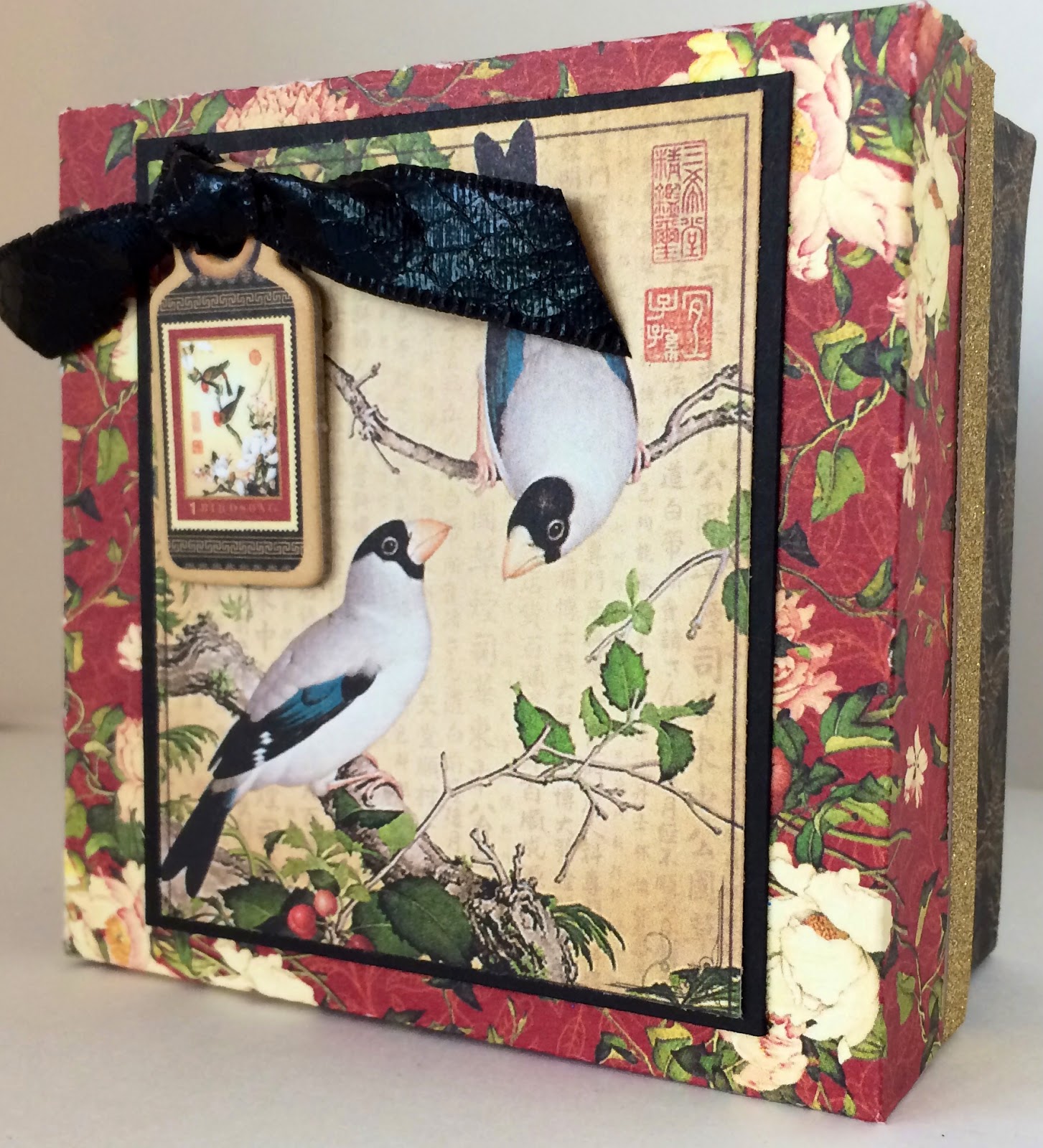 The matching envelopes are black, but I couldn't get them in the pic! I followed the notecard box tut here on SCS http://www.splitcoaststampers.com/re...x3notecardbox/ 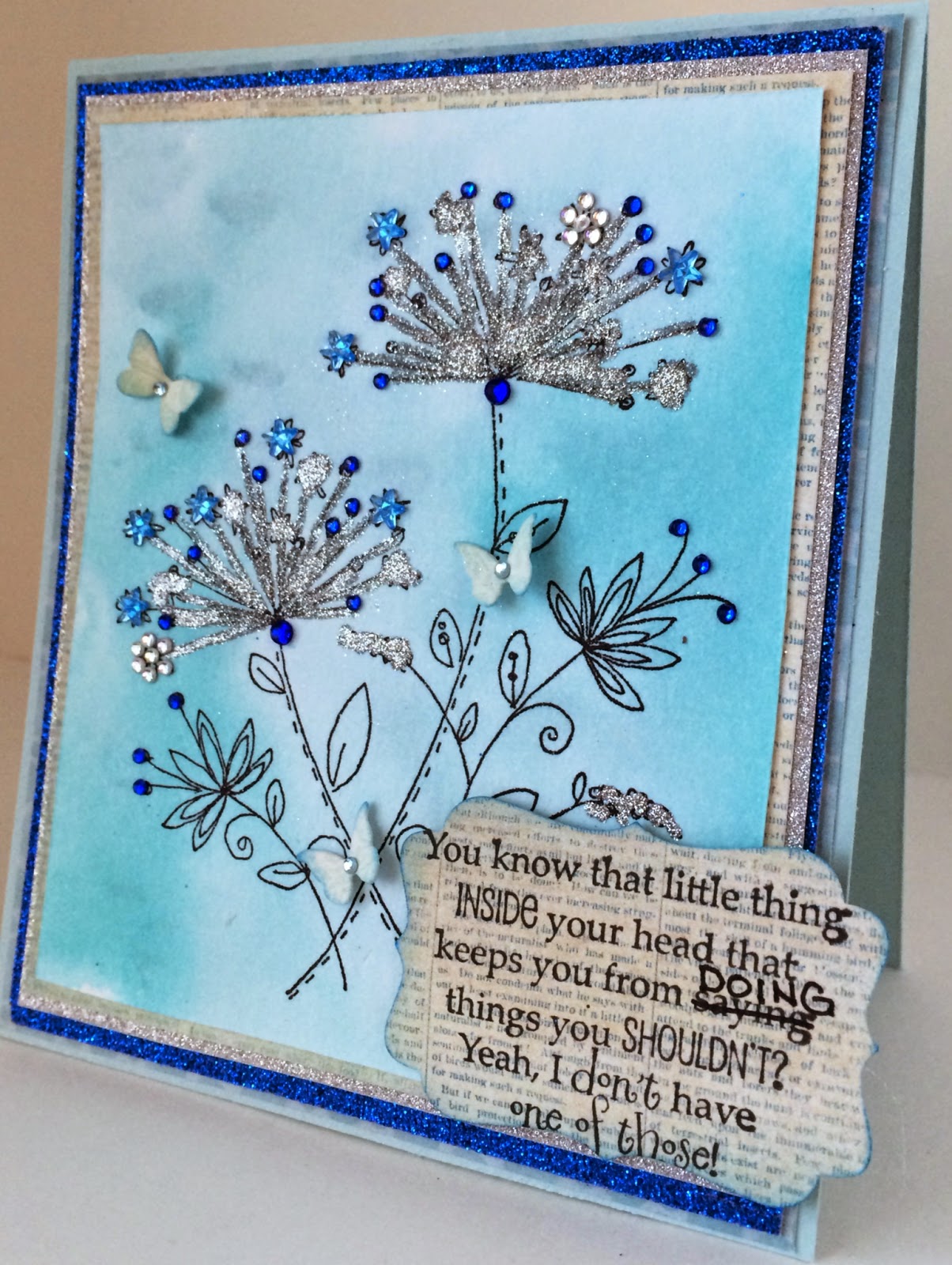 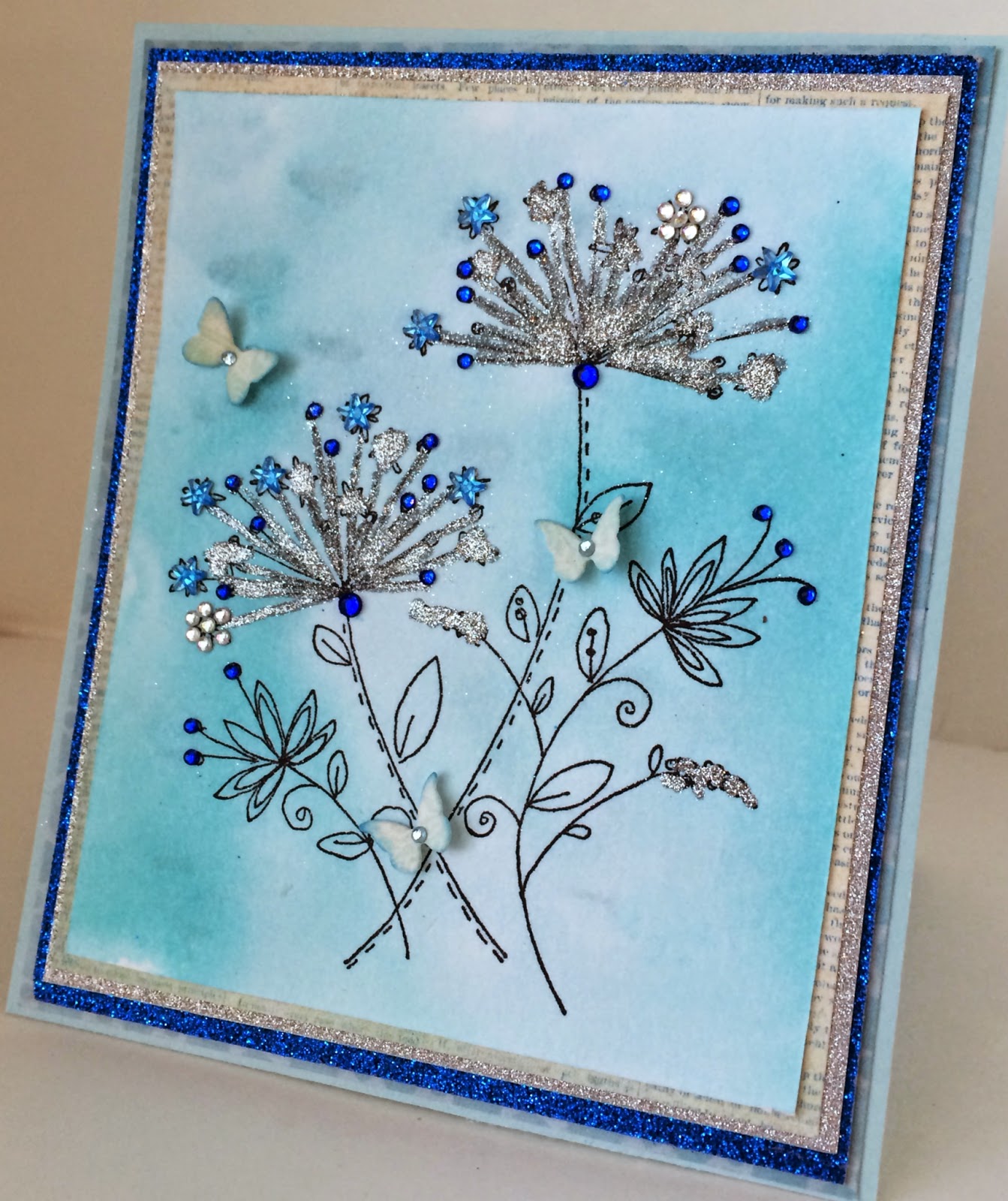 First, a definition for us 'old people'. My 10-year-old, upon seeing this creation, remarked "Mama! You got all UP in the cray-cray on that card!" Apparently, 'cray-cray' is the youth's vernacular for 'crazy'. As with any linguistic trend on the part of today's youth, it'll last about 7 and a half minutes before changing again. I'll be sure to let you know.

This all started innocently enough. One of my fave blogs is confessions of a papersniffer. The title alone makes me laugh. But this girl ROCKS some papercrafting! I'd CASEd a window scene quite some time ago, but when I stumbled upon THIS, I knew I HAD to CASE again. http://confessionsofapapersniffer.bl...itter.html?m=0

I even went so far as to buy the stamp!! So, I finally found the right time to CASE, don't you think ;)

(lowering voice so OCD can't hear) I've already shared the painful struggle of not being on speaking terms with my OCD, since discovering I wouldn't be in the running for challenge queen. Quite frankly, it hasn't been a bad thing! I think I've done some of my best work! But let's keep that between us, k?

(Resuming regular voice) But just because I'm not on speaking terms with ONE of my tics, it doesn't mean the rest aren't there just waiting to party! That's where the 'cray-cray', seeing its chance to take the lead, jumped in and took over.

When you see the project I CASEd, you'll be astonished as how beautiful it is. I wanted to work in blues so I just did a basic watercolor, then stamped the image and began with the silver, Elizabeth Crafts silk microfine glitter and a glue pen.

Then I lost consciousness.

When I came to, I'd used enough crystals to cause a national shortage. I'd used about 17 different mats-two of them glitter based, and managed to give my 'cray-cray' its own starring role in my gallery.

The reason I included TWO pics is because I needed to include something with some attitude-some 'sass', if you will-and chose to do that with a sentiment that I modified just a bit. Let's face it...it works for me BOTH ways.

This card will take its place as a cautionary tale in the box I keep to place everything I create that becomes a warning. And yes...the box is almost overflowing. ;)

Posted by papercraftgoddess at 12:53 AM