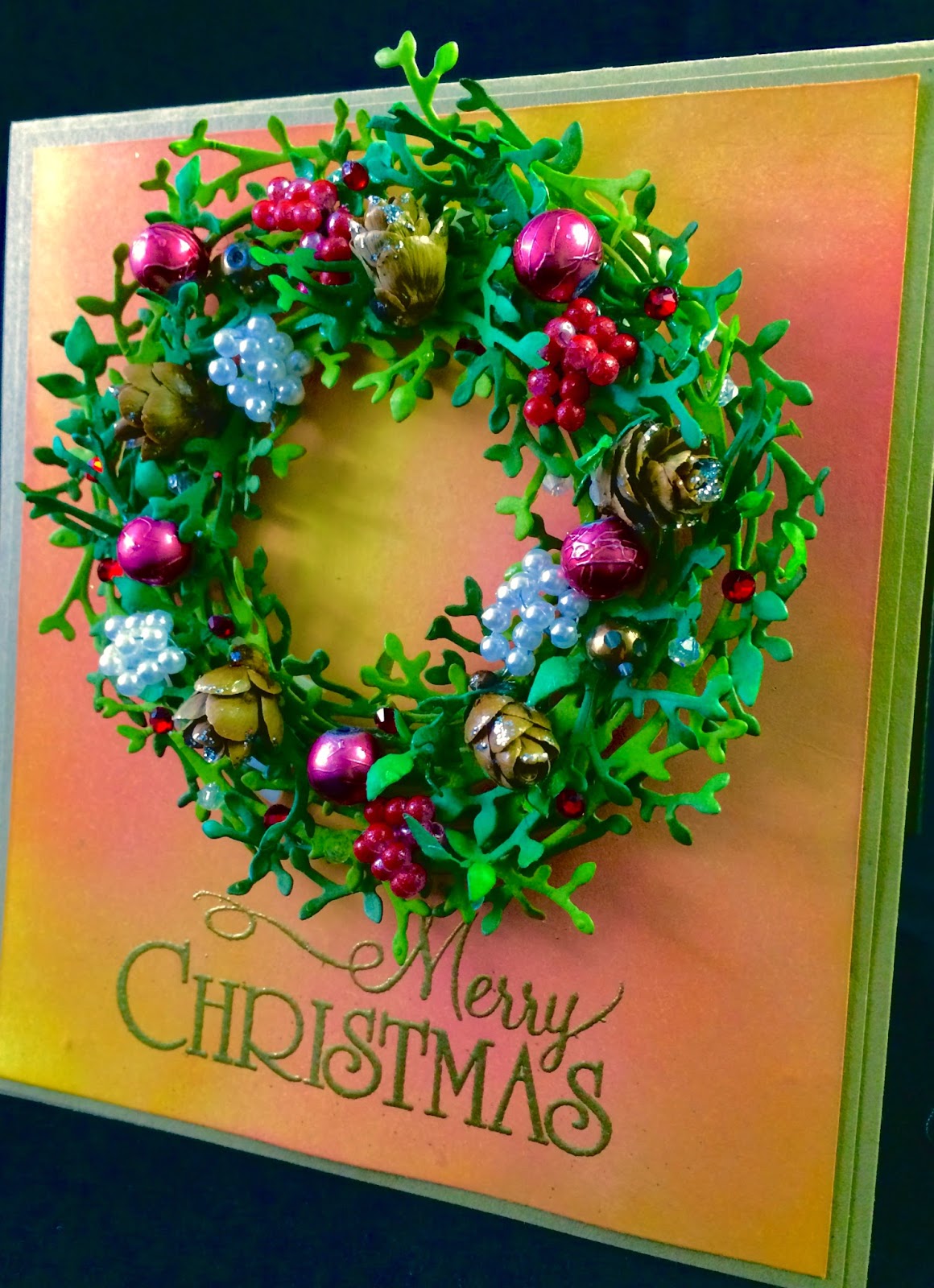 You know, there's nothing more in this world that irritates me more than a great day being constantly interrupted by need for parenting.

I have three boys. Every day, I leave them food AND water (hey...they have their own bowls!) and I have purchased every game system and handheld electronic ever invented just so I am free from parenting.

Don't look at me like that. You tell me a more thankless job than parenting. Go ahead! See? As a parent, it isn't possible for you to do anything right, understand 'what it's like' because 'it wasn't like that when YOU were my age' and last but not least "you wouldn't REALLY abandon us at Wal-Mart, would you?"

Wait. That one didn't belong there. But, for the record, I assure them that I would NEVER abandon them at Wal-Mart.

I'd make sure it was Target, or somewhere similar.

Every kid needed something 'this second' today. One broke a rule and didn't get to stay after school for one of his activities. He made it a point to skulk around and give me looks as if I had sentenced him to be drawn and quartered. The middle one wanted to show me magic trick after magic trick and every single time I looked for the youngest, I caught him trying to slip outside without pants.

SIDENOTE: The youngest is high functioning Autistic. For a long time, I thought (and was told) that autistic kids had a sensory aversion to clothes and liked to be naked. I don't buy that anymore. Because, if you think about it, who really WANTS to wear pants anyway?

Just as I was getting a handle on the color challenge, the DH calls and asks if I'm ready to go to the PTA meeting.

Needless to say, I was a little...okay...maybe quite a bit late in getting my card in. Which isn't the most polite thing to do since you happened to be asked to appear as a Guest Designer AGAIN by the challenge hostess.

I also might've been a little behind because I spent 2 days trying to figure out how to one-up myself after building a CAROUSEL!! How am I supposed to do that??? Sigh.

The colors were difficult for my card because I went the Christmas/Wreath route. Finally, in desperation, I sponged orange and yellow and a little red and stuck the wreath on 2 pieces of mounting tape and called it a day.

Thanks so much for asking me back this week!!!


Posted by papercraftgoddess at 7:32 PM