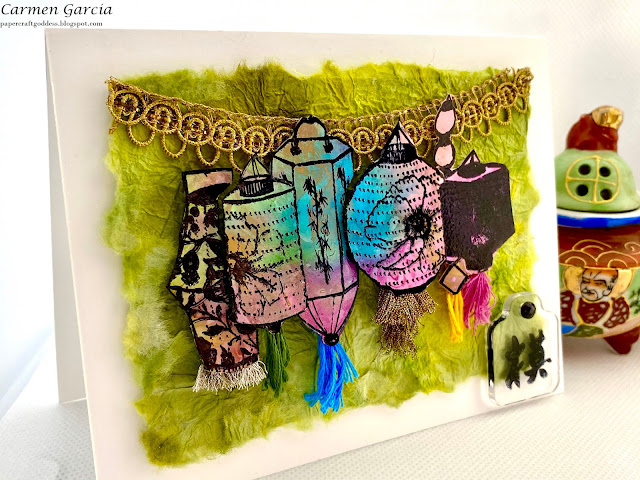 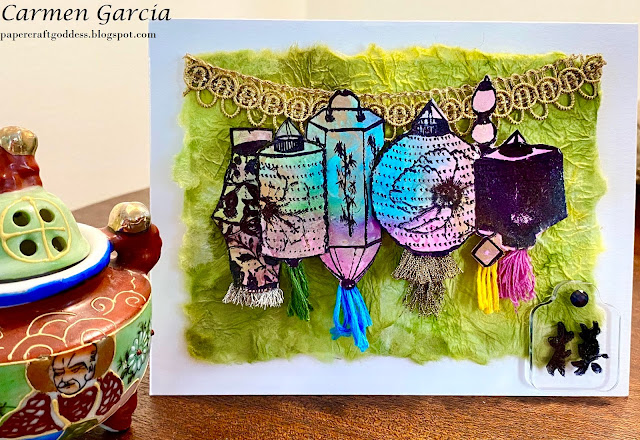 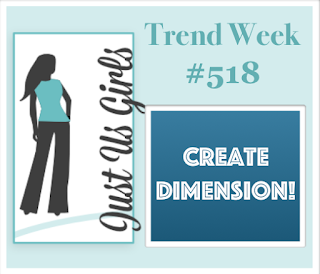 Ok Ok Ok...I'm going to TRY to be as coherent as possible. But it's just that I'm so EXCITED! And I know that you, as my close confidantes and support systems will want to be excited for me so we can just be excited with each other all over the place!

Ahem. Well...you know what I mean.

Alright, look...I know I purchased over half of you from Fiverr when it was allowed a couple of years ago but let's just move past that already and embrace each other. Figuratively. I'm a little iffy regarding human contact, lately. It's either a fear of becoming too close too people emotionally or catching tuberculosis. I'm working it out in therapy.

I DID consider therapy for awhile. Primarily because it's the only way I can get someone to actually listen to me. Granted, the teens and young adult in my home are legally deaf to me and will remain so until the age of 40, or until their first child hits puberty. And it's quite normal for the Spousal Unit to also meet the federal qualifications for hearing impaired when it comes to his wife's voice. But the Unit should also be equipped to nod and mumble agreement on a regular basis. Just enough for his wife to forget the 20 gauge shotgun in the closet would make for a great "attention getter".

Lately, however, my Unit has doing none of that. It's not even trying. After a month of watching it surreptitiously (Fine. So it wasn't such a reach when all it did was sit in the recliner watching TV, only to break for sustenance or a conference call from work it could nap through.), I finally picked up on the fact he was acting suspiciously and in a manner I would definitely type as "intimate" with another woman.

Alright. So the "other woman" is that Fox News Morning Show blonde girl. But I'm telling you his behavior is still disturbing and I stand by the word "intimate". When I say intimate, it's in the worst way. He pays attention to every word she says, laughs on cue and remembers the names of ALL her children.

He barely remembers the names of ours and he named them.

Don't get me wrong. I acknowledge the blonde on the FMS is a hottie but trust a man to miss what's really important about that woman. And that's the fact that blondie can somehow sit on that couch for hours, five days a week, with her legs crossed, pantyhose perfect, dress form-fitted to show she has not an ounce of fat despite having children and miraculously has not been assaulted by some random female(s) whose husband(s) hang on their every word she says, laughs on cue and know the names of her children while forgetting his own.

But I honestly don't mind. His distraction saves me enormous amounts of time. I no longer have to break my concentration or stop work to answer some silly question like "Who is going to pick up the kids from school?" and "Are you going to the grocery store?" And the all-time fave "What's for dinner?" (Answer Key: You, No, Whatever app you order from.)

I really don't even care that he changed his whole daily routine for her. He used to get up early and get ready to take the kids to school. Now, since one is driving and takes care of the other, the Unit sleeps in a bit and takes a really, really long shower when she goes off the air, which is honestly not like him at...

It's either the hair or he can put the razor in my hand.

And with that I believe the charges drop a degree or two.

Now, speaking of excitement...I present THIS! My CARD!!!

I said, my CARD. Does this mean nothing to you people?

You KNOW I rarely make cards. I'm a mixed media/assemblage girl. The majority of you gals can do card after beautiful card and I'm so envious. So, I challenged myself this month, to make every other project-be it challenges or for my Technique Junkies DT work-to be card based. And for the Just Us Girls Create Dimension Challenge, I did just that.

Using an Impression Obsession stamp named Lanterns designed by the uber-talented Dina Kowal, I stamped and heat embossed it on glossy cardstock I'd colored with alcohol ink. Then I fussy cut the lanterns.

Using rice paper and Distress reinkers, I created a panel that is actually slanted. There are three layers of tape at the top and one at the bottom. Nice effect. Created tassels for the lanterns and alternated the heights between 1, 2 and 3 layers of mounting tape.

I have NO idea what the Asian symbol is. I hope it's not offensive. But I drew it on my buddy Tim's finding, copying it off a piece of designer paper. And that's it!

Posted by papercraftgoddess at 9:12 PM