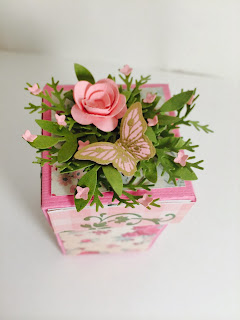 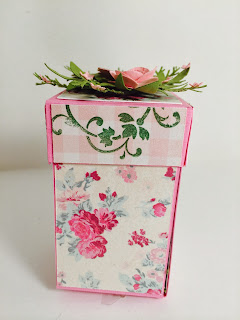 Oh, please. I'm no amateur. I can tie all three into a cohesive narrative with no problem! It's a gift.

My day started around noon. I started watching this show called 'Revenge'. My sister and mother are in love with it and I have to say, I'm down with a show in which you get to see other people's karma come and kick them in the a**.

The show is okay. I guess I expect a little more 'Revenge-ing' to be going on. I play the Powerball and Mega Millions twice a week, hoping to create my own little personal 'Revenge' scenario. You see, like most everyone, I have the fantasies of winning and doing nice things for friends and family, and you have my word that I'll do every bit of it; it'll be the SECOND thing I do.

The FIRST thing I plan to do after winning the lottery is to destroy my enemies. I get more enjoyment out of planning the downfall of those I despise than thinking about how I'd get my mother that Paris apartment she always wanted or how I would hire really high-end nannies for each kid, buy a huge house and probably wouldn't have to see them until they turn 18 and the security code they have expires and they're on their own...

Wow. I HAVE put some thought into this, huh???

Anyway, I know I'm not making Jesus especially happy with this line of thinking (although I think He would TOTALLY agree on the security code thing) and trust me when I say that Judgement Day will probably be a little more 'involved' for me than most. I picture it being like I'm the person in the express line who just HAD to write a check and-even worse-didn't even START to write the check until everything was done and the clerk is just standing there waiting. Same thing on JD.

I guess I should give you a little head's up on the pics at the top of the page! There's a woman named Elaine who makes these 'Magic Boxes'.  Her blog is here and the Magic Halloween Box will stop you in your tracks! I stumbled on the boxes while on HRH Kittie Caracciolo's blog. I've been dying to have a go at this and today was the day.

The way I learn techniques is via CASEing other projects. The main reason being that I don't want to get bogged down trying to come up with design details for a project I haven't even tried. The CASEing lets me focus on the technique. I've CASEd a LOT of Kittie's stuff and today was no different. Now, you've seen the box top and the box itself at the top of the page. HERE'S what happens when you remove the top! 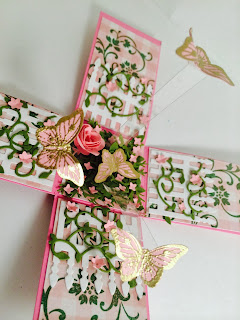 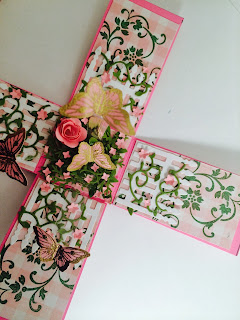 All four sides fall open to reveal some design or scene. Yes...those three butterflies are 'floating' on acetate. Granted, most of my time was spent in the somewhat extensive (yet SO dang gorgeous) design but this was a second attempt. One thing I wanted to do for you is give perspective...I first thought the boxes were huge, but here's mine to scale next to a regular Sharpie. 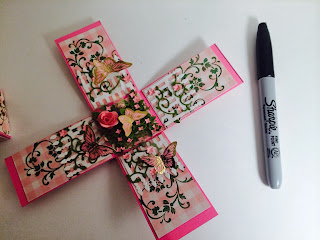 If you take Elaine's tutorial, be sure you have a metric ruler and I actually increased my box top size from 82-85 cm's and I thought it worked much better.


Congrats again to Carole on winning the Goddess Giveaway #2...on Monday, we'll start again and THIS time, you get to PICK your prize!


Posted by papercraftgoddess at 9:31 PM