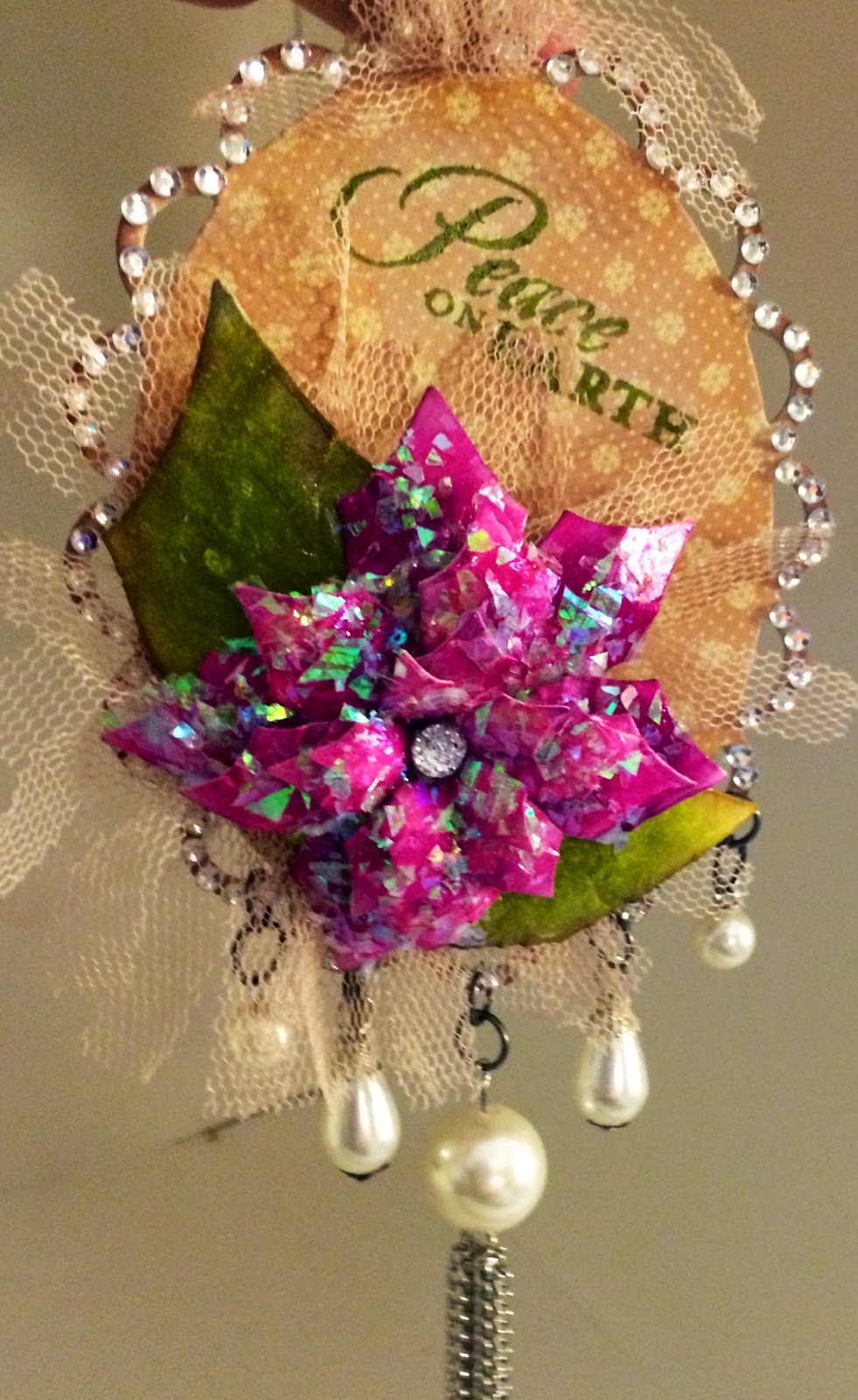 So, I'm sitting here today and I called out for my husband's help. I try NEVER to do that. Mostly, with marriage being pretty much a game of 'one up', unless I'm really far ahead (which is usually the case) I try to not tap into that credit line by allowing myself to get indebted to him. But I finally had to break down and ask for his help in fixing my webcam so I can produce my FIRST crafting video (which will probably make me insufferable...well, more insufferable than usual...) and I knew that to make this happen, I’d have to tap into the reserves to get a little technical help.

I’d like to point out how incredibly desperate I am to do a video. The last time I cashed out all of my ‘one-up’ balance was when I broke down and finally begged him to install a program on my computer that would make it possible to unzip that 772 vintage collage files I’ve been collecting for when I’m brave enough to venture into mixed media. I’m telling you, it hurt.

I’d JUST come off a stellar week of hitting the jackpot of ‘one up’ points almost daily. There was the speaker in the attic that fell and punched a hole in the ceiling (I’d TOLD him just two days before that he should go check the attic because I heard some thumps) and then the meeting he missed with our insurance agent and, the coup d’état, he forgot to pick up one of the kids from school.

I’m telling you people I could’ve opened my own CRAFT store with the bonus points from THAT week!

Now, I’m waiting for him to come solve all my webcam and software problems. I could hear the unbridled joy in his voice as he called to me to wait and that he’d be there to help me and that he’d also hang out edit the video for me.

If I weren’t so anxious to show everyone how marvelous I am on video, I’d be sick. SICK, I tell you.

So, flash forward to Monday afternoon.

It has been a downer of a week up to this point; the unzip program crashed, my video software isn’t handling marvelous-ness, apparently, and my children are still plotting against me. When they’re not asking for a ride somewhere or money or contacts that make their eyes red. Seriously. Red eyes. Santa is totally you-know-what this year.

But despite all that, I had ONE thing going for me. I kept thinking, “I’ve got this awesome card that I can’t WAIT to preview at the color challenge!”
I’d been working on it Friday and Saturday. It was 2 stairstep card with an entire 5 and ½ inch flat panel in the back. It sported a staircase with evergreen branches and poinsettias running down the railing, a window with greenery on top that looked out to a winter blue snowy skies and evergreen trees topped with snow (thank you, liquid applique!) and I’d just assembled the huge fireplace (with evergreen, Christmas ornament garlands, etc.) to take up the wall under the staircase on the second stair, when tragedy struck.

Side note: Ok. It wasn’t like an ‘Act of God’ or anything. I had a massive glue incident and I overreacted.

The first mistake I made was to panic and start pulling things apart. Of course, this would be the FIRST time that Glossy Accents completely dried in 2.5 seconds instead of the usual 7-10 and when the first rip occurred, I MIGHT have lost my temper and it COULD be that I ended up throwing my challenge entry against the wall at 7pm on Monday night when said entry is due in 3 hours. It’s POSSIBLE that I used words that were so bad that my own grandma would’ve been motivated to rise from the dead just to cut a switch and beat my tail.

PERHAPS it resulted in me (while still spewing a litany of profanities) having to pull together a chipboard ornament in 2 and ½ hours when something like this takes me a day of thinking about it and a couple of days to put it together.

Whatever the case MAY have been, I now present you with this ornament that is CASEd because I saw it a long time ago but have no idea who did it and, if I may be so blunt, I don’t care at this point.

In short, it’s been a long, long, LONG week. I NEED to go to bed, then arise in the morning to see the promise of a new day (as long as I see said promise after I have sufficiently caffeinated myself and taken the meds that that are pretty good about preventing me from tearing up challenge products..well, for the MOST part.) The bottom line is, I have to stop being an overachiever. I can’t do everything for everyone. I need to take better care of ME.

I see now that I really shouldn’t have pushed myself so hard.
That’s right…there was NO reason to force myself to get through an entire week completely sober. I certainly won’t make THAT mistake again!!


Posted by papercraftgoddess at 12:17 PM