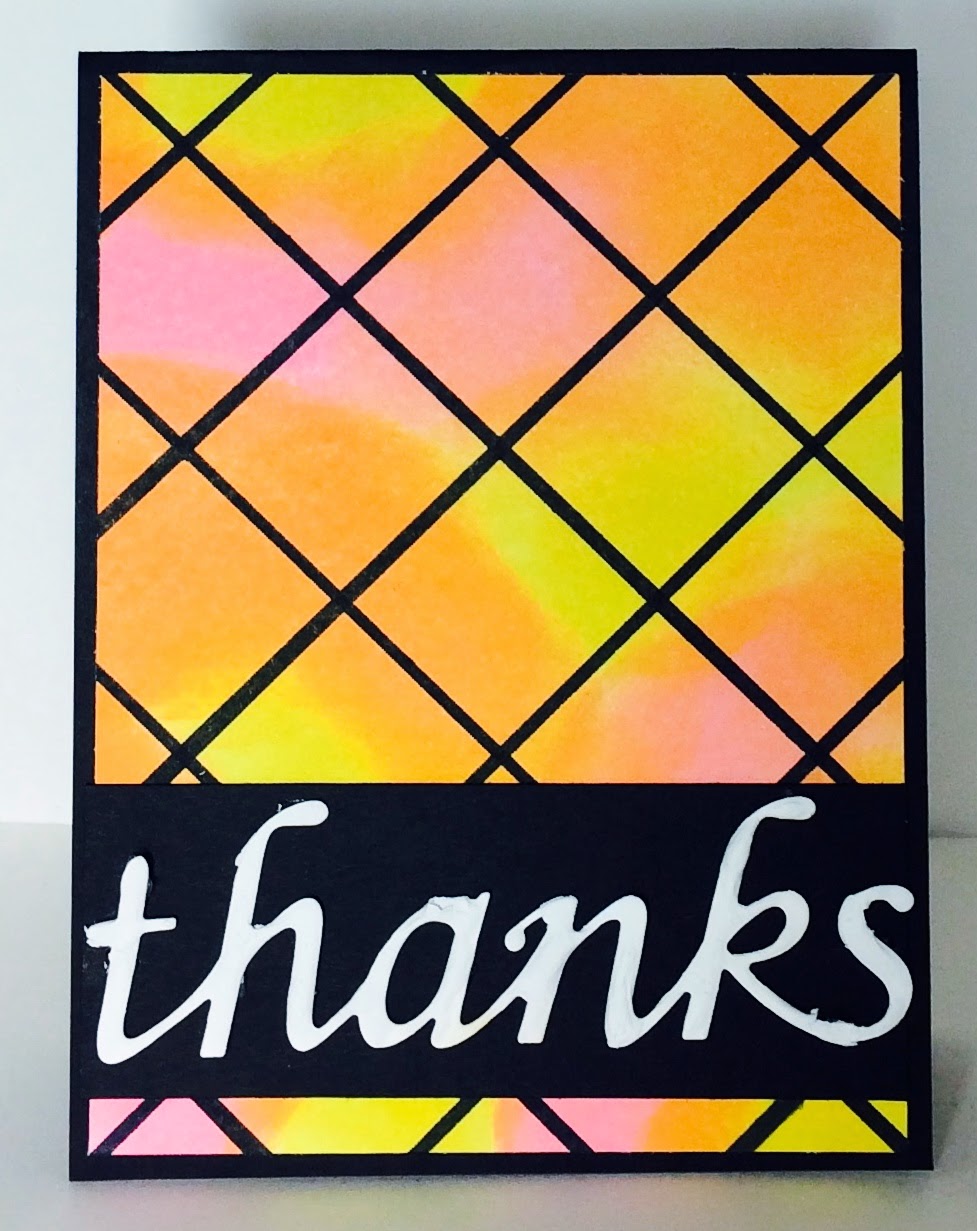 I made this for the MIX69 challenge at Splitcoast called 'Faux Tiles'. I'm about 3 or 17 months behind in my mixed media challenges...mostly because I have enough trouble trying to create in ONE medium. Unless the second medium is 'wine', I'm a little out of my league.

One of the "interesting" (and by interesting, I mean crazy, nonsensical and completely inexplicable) outcomes of the conjugal visits between my OCD and ADD, is how I'll get locked onto a word or phrase which will trigger this repetitive behavior guaranteed to drive you AND me completely insane. Allow me to give you an example:

The word 'faux'. As soon as I began this challenge, my OCD and ADD immediately produced a fixation on the word. Then I began whispering every variation in which I could substitute the word 'Faux' and would continue until I either became obsessed with something else (I'm honestly a psychiatric underachiever...only one neurosis at a time) or drank myself to sleep.

So, from the time I began this challenge until now, I've been saying "Faux sure, baby!" when my husband asked me something, to telling the kids to "go get a water Faux yo mama" Once I said this, however, I REALLY got myself into trouble. Because I inadvertently went from a simple word fixation into a complete behavior change. From just being simply annoying by substituting the word 'faux' for 'for', I transitioned into white girl rap mode, which is an atrocity of its own.

I mean, really...does ANY 46-year-old country Baptist girl with 4 boys NEED to be rapping along with Notorious BIG and Tupac Shakur? Even Joe Biden has more street cred than I do!

It's not just the lack of street cred that's the problem, it's the way I can croon things like "and even though you was a crack fiend, mama, you always was black queen, mama," as if my own 70 year old uber-religious mother indulged in-or even understood-crack.

Everyone I know HATES anything that triggers my rap mode. Especially my kids. They hate it so much that when I go to them to ask about the latest rap jargon, they intentionally give me the wrong answers. Like when, upon learning all the lyrics for Notorious BIG's "Juicy", I went to them and asked what the words "endo, bamboo and sippin on private stock" meant. They responded that endo was obviously a reference to Star Wars Ewoks and their planet Endor, bamboo is a tropical island and/or setting and private stock was obviously Biggie's investment portfolio.

How did I figure out they were lying? I KNOW Private Stock is a liquor.  I'm not THAT gullible!

Bottom line is that I'm firmly entrenched in rap mode, now, thanks to a mixed media challenge. My family has threatened to leave, my friends won't answer the phone and about 700 people dropped me from Facebook. But I'm really fine with all that...it gives me more time to reflect, create art, and rap to my heart's content.


Recipe: I blended the Lemonade, Marmalade and Lipstick with blending tools on my cardstock. Then I took my masking tape roll and laid the wide strips diagonally, one way. After sponging the black into the thin areas, I removed the tape and arranged it the opposite way to form the diamond pattern. I hate you can't see the next part but I was feeling a little goofy and, after cutting the word thanks from white cardstock, I coated it with gesso and hit it with the heat gun. It gives it this cool, puffy and textured look.


Posted by papercraftgoddess at 2:48 PM